Posted by: Admin in Local News 14 days ago Comments Off on Beer cans litter scene of stabbing that left soldier critically hurt 3 Views 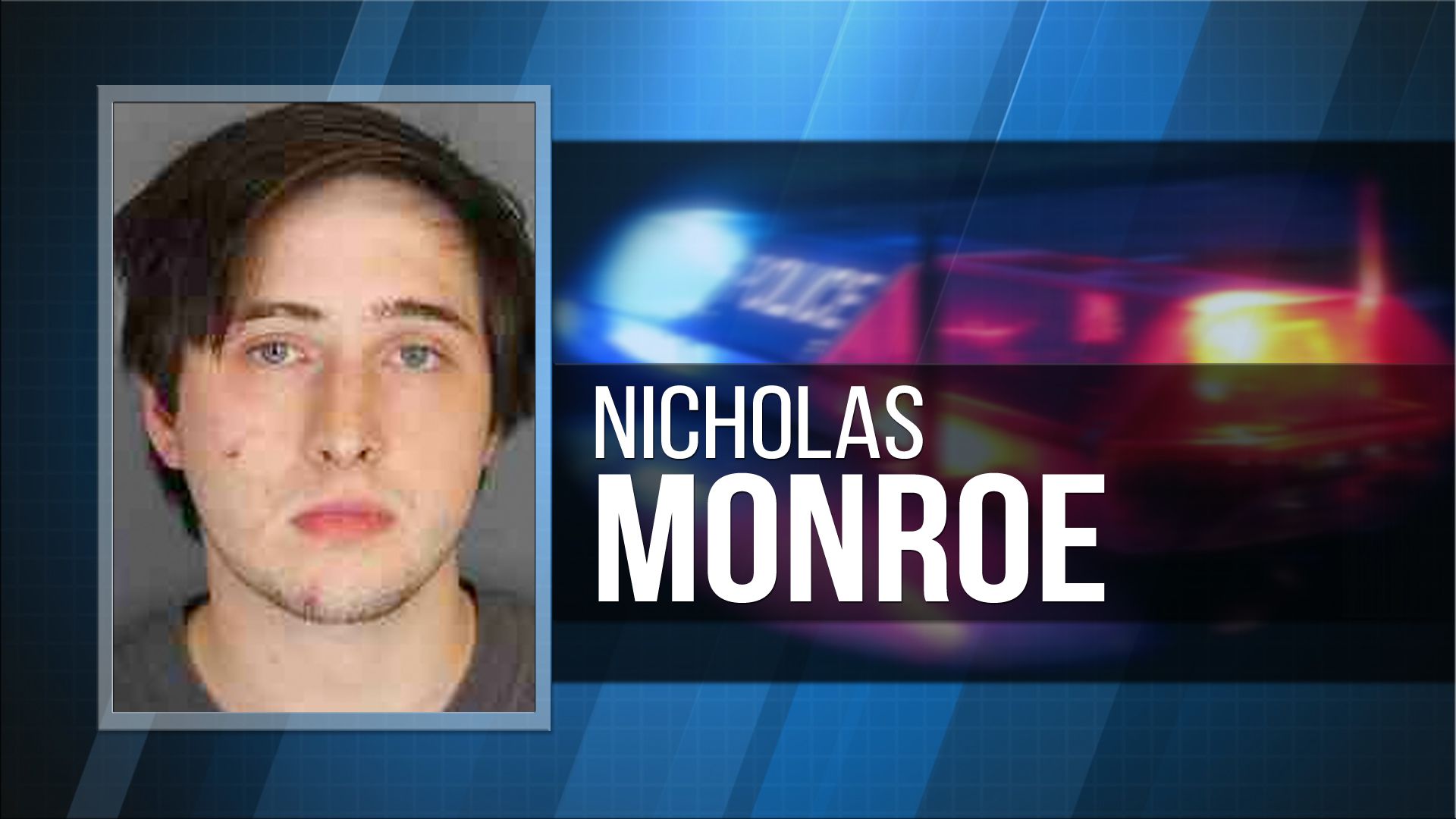 TOWN OF RODMAN, N.Y. (WWNY) – Beer cans and other alcohol containers litter the scene of party that ended with a Fort Drum soldier being stabbed in the neck.

7 News went to Tug Hill State Forest off Route 177 near Babbitt’s Corners Drive on Monday. The forest is close to the Jefferson – Lewis county line.

We found the remnants of a bonfire and a graduation party.

According to the Jefferson County Sheriff’s Office, the party had more than a few dozen people at it. They say there was more than 1 altercation that led up to the stabbing.

In that incident – the sheriff’s department says 21 year old Nicholas Monroe of Watertown swung what appears to have been a knife into the neck of 20 year old Trevion Hale, a 10th Mountain Division soldier at Fort Drum.

According to court documents, Hale suffered severe bleeding and and lost consciousness.

Others at the scene got Hale to the hospital.

“Their actions played a role in the outcome of the victim and if they didn’t take the victim to the hospital, the outcome may have been different,” said Detective Ben Timmerman of the Jefferson County Sheriff’s Office.

2020-06-29
+Admin
Previous: Nearly half the U.S. population is without a job, showing how far the labor recovery has to go
Next: Massena breaks record for lack of rain

Heat advisory for some today & tomorrow, but hot for everyone