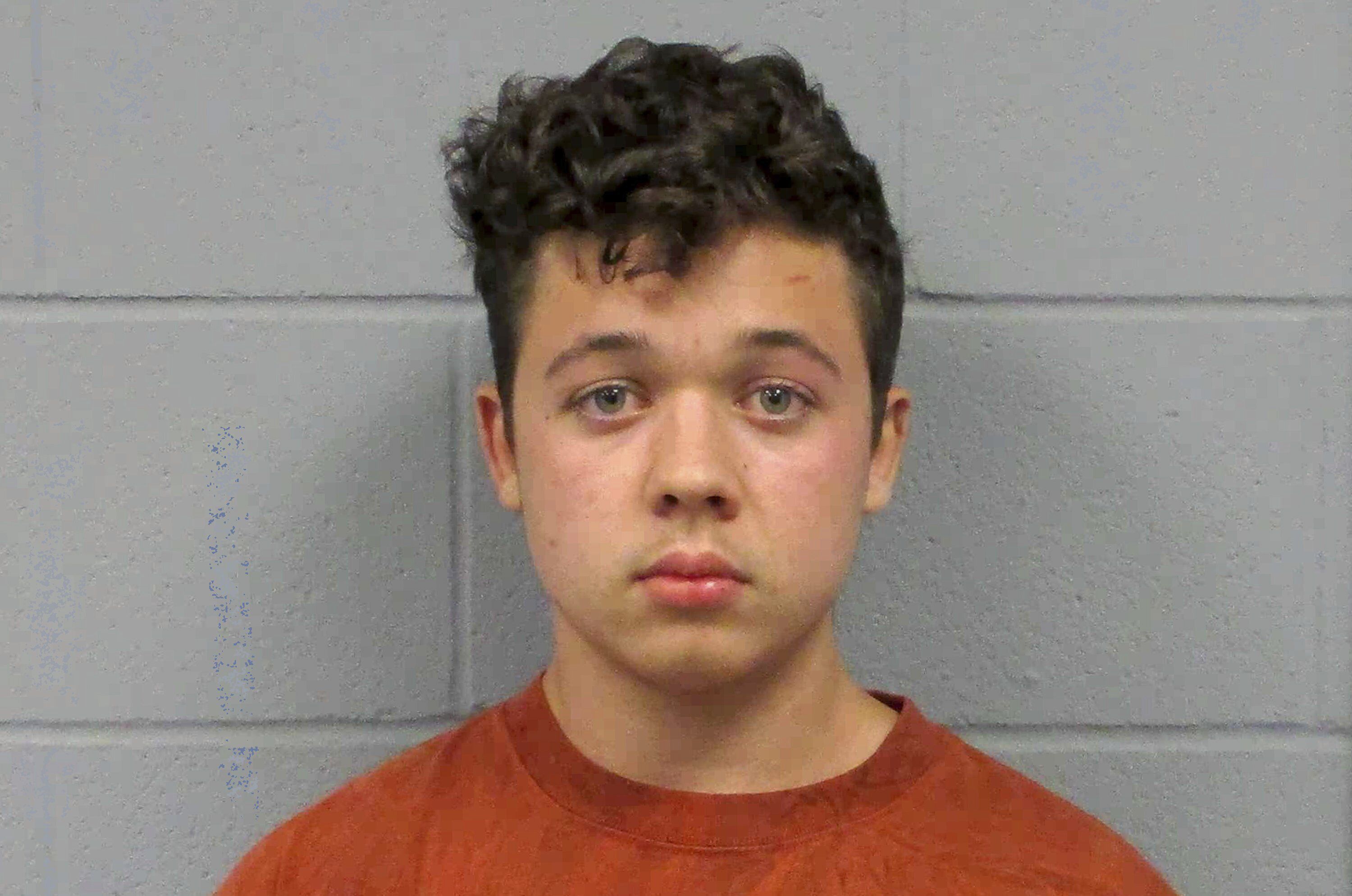 KENOSHA, Wis. (AP) — A 17-year-old from Illinois who is charged with killing two people during a protest in Wisconsin and whose case has become a rallying cry for some conservatives posted $2 million bail Friday and was released from custody.

A drizzly couple of days