Posted by: Admin in Recipes 2 days ago Comments Off on Jack Daniel’s Southern Peach Cocktail Will Be Your New Favorite Thing About Summer 2 Views 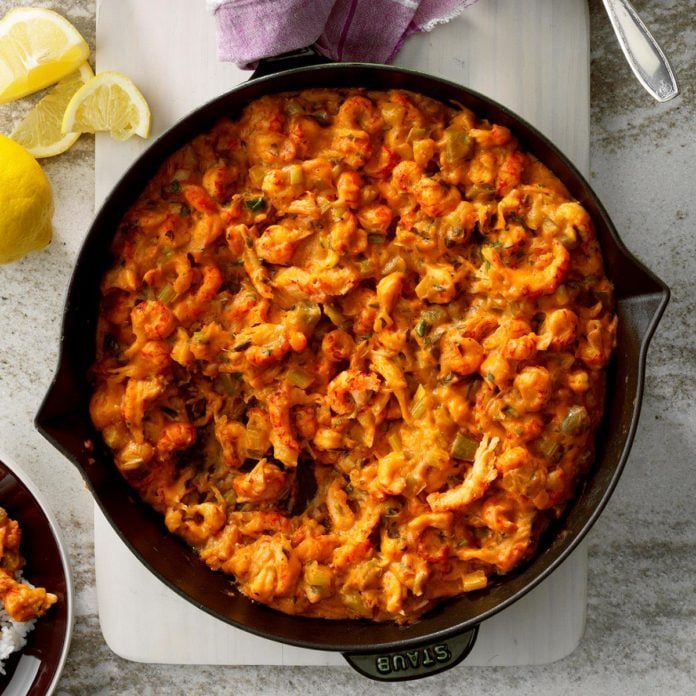 When it comes to summer, you can’t help but pick up drinks that are light and fruity. With all the hard seltzer flavors out there, like watermelon and pineapple, it’s almost impossible not to! Personally, my go-to summer flavor has been, and always will be, peach (like that classic peach cobbler). It makes me feel like relaxing down by the shoreline with a breeze running through my hair.

Jack Daniel’s must have known exactly what I wanted when they made this Southern Peach Country Cocktail!

We all know Jack Daniel’s is famous for its whiskey—it’s one of the world’s most popular whiskey brands. But the “Country Cocktails” aren’t actually made with whiskey. They’re malt beverages, like Smirnoff or Mike’s Hard Lemonade.

Jack Daniel’s is based in Tennessee, so they brought a Southern peach flair to this summer flavor. It will definitely be one of our favorites, Jack Daniel’s has an entire lineup of Country Cocktails that are oozing with summer vibes. Some of the flavors are Lynchburg Lemonade (named after the Jack Daniel’s hometown), Cherry Limeade and Southern Citrus, to name a few. Each bottle has only a 4.8% ABV, …read more

12 Star Wars Gadgets to Bring the Force to Your Kitchen