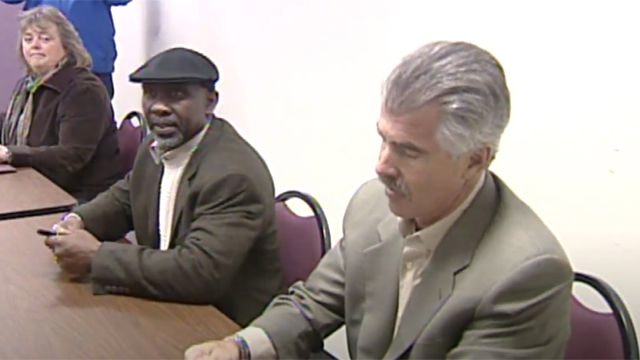 WATERTOWN, N.Y. (WWNY) – Many managers came through Watertown when the Indians of the New York-Penn League were at the Alex Duffy Fairgrounds.

The best of the bunch was one who won three straight championships as a member of the Oakland Athletics back in the 70s.

In the first part of this history lesson, Mel introduces to Ted Kubiak, who managed the Indians from 1996 through the 1998 season.

In the second part, Mel remembers Bill Buckner and Mookie Wilson, who will forever be linked because of game six of the 1986 World Series when Wilson’s late grounder went through Buckner’s legs allowing the Mets to beat the Red Sox in that game and then win game seven and take the World Series.

Both reflected on their careers when they appeared for a sports dinner in Watertown in 2012.

2020-05-22
+Admin
Previous: NASCAR News: Jarrett says coronavirus situation stopped ugly scene with Busch and Elliott
Next: Many unemployed people aren’t aware of all the relief they may qualify for during the pandemic