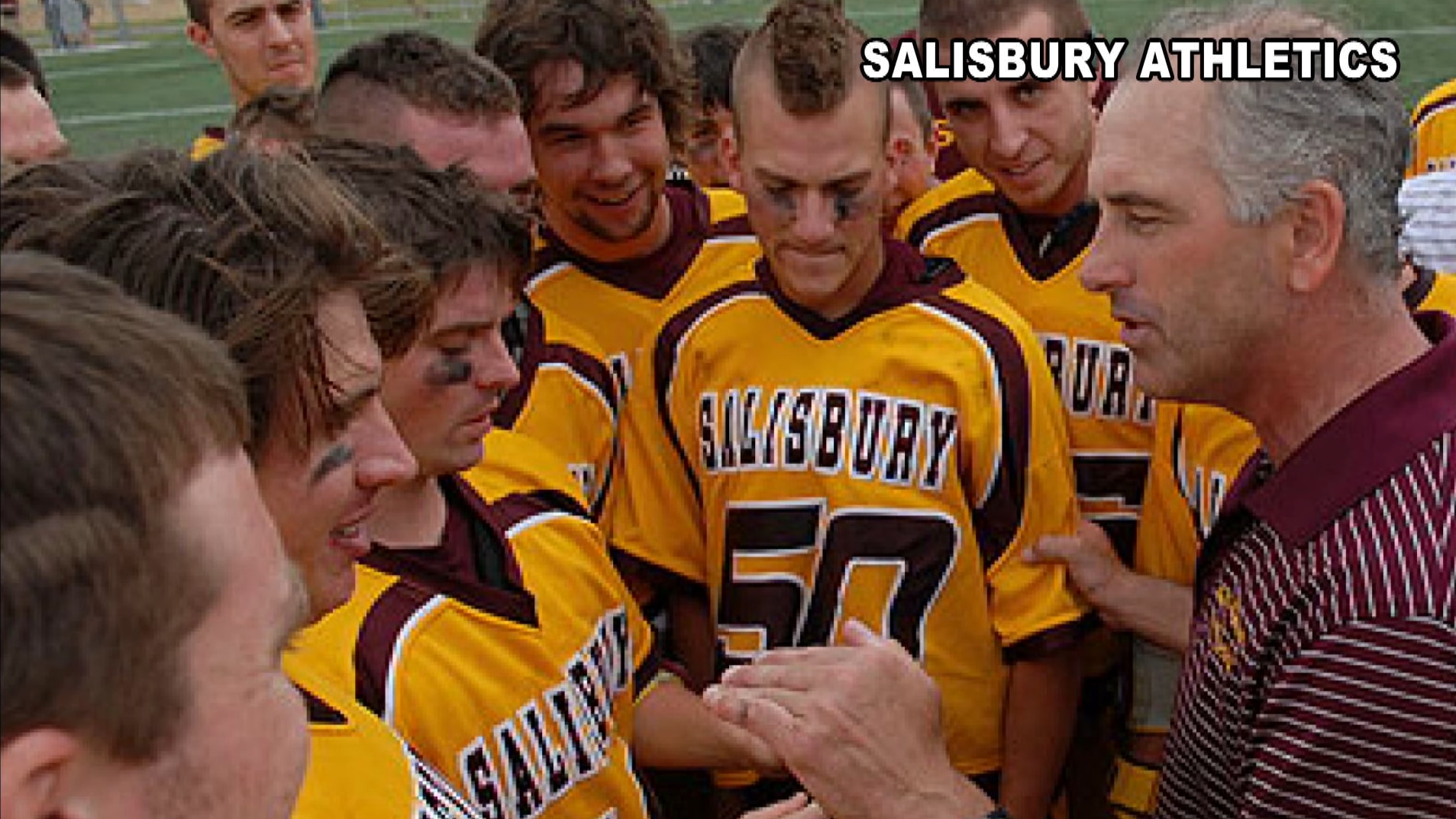 But when Berkman arrived in 1988, he inherited a project.

”You know in 1988 I got the job here and the program was in a little bit of some issues. They had fired the coach and when I arrived we only had about 18 players, 20 at max. But my nephew Ricky Berkman, who’s the head coach at Potsdam, he jumped on board and he came to Salisbury with a few other. He was at Canton at the time. You know Ricky was a- His senior year, I think he scored a hundred something points and you know was First Team All-American,” said Berkman.

And so began the the influx of north country talent that would turn the Salisbury program around.

He was followed by General Brown product Dan Mergott, who was named National Midfielder of the Year and an All-American in 1995.

”Great athlete, unbelievable athlete, you know? And in ’94, […] Danny Mergott was the National Midfielder of the Year and he was a kid that could …read more

2020-06-28
+Admin
Previous: The 50 best Fourth of July clothing and fashion sales to shop this weekend
Next: Police roll up crime networks in Europe after infiltrating popular encrypted chat app