Posted by: Admin in Recipes 6 days ago Comments Off on Taco Bell Managers Are About to Make $100,000 a Year 2 Views 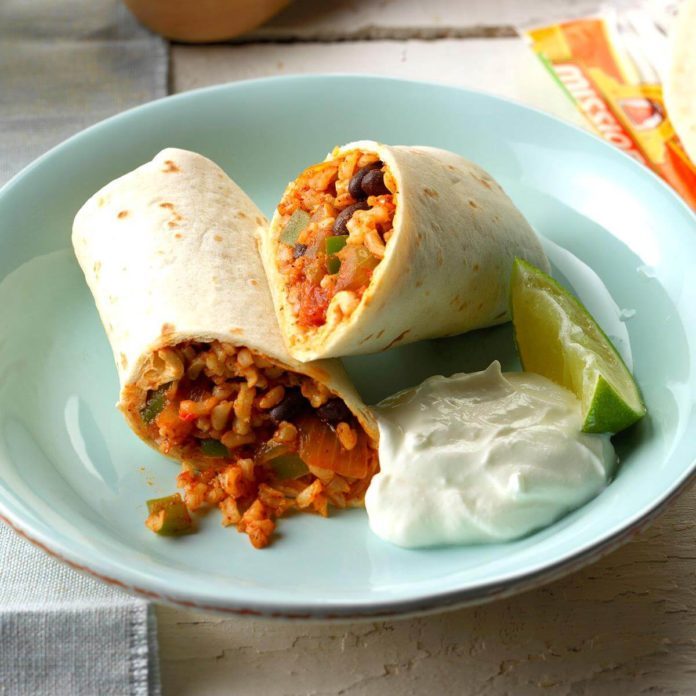 The best news from Taco Bell isn’t that Nacho Fries are returning with an all-new flavor. (But that’s a pretty good guess.) No, Taco Bell is switching it up for 2020 and focusing on the employees who keep the fast-food chain running during late-night trips to the drive-thru. We can’t thank them enough for their dedication when we’ve got a craving, so Taco Bell is doing all the thanking for us.

Taco Bell has just announced a $100,000 salary for its managers!

You Can Make Six Figures at Taco Bell

Right now, Taco Bell is looking for general managers to bulk up their roster, and the job comes with a $100,000 salary. Why? The U.S. economy has one of the lowest unemployment rates since 1969, so fast-food chains have to get creative with their pay. It’s an effort to keep existing managers in their positions and ensure workers are happy and fully compensated for their time.

Before the wage increase, Taco Bell managers received a salary somewhere between $50,000-$80,000. Other chains, like Olive Garden and Shake Shack, are also working to find the balance between pay and labor inflation. That means we’ll probably see …read more

2020-01-13
+Admin
Previous: Russell Wilson chosen for random drug test on Seahawks move-out day
Next: How to Clean a Dutch Oven the Right Way

How to Make the Best Pan-Fried French Fries