What Is Agave Nectar?

Posted by: Admin in Recipes 13 days ago Comments Off on What Is Agave Nectar? 1 Views 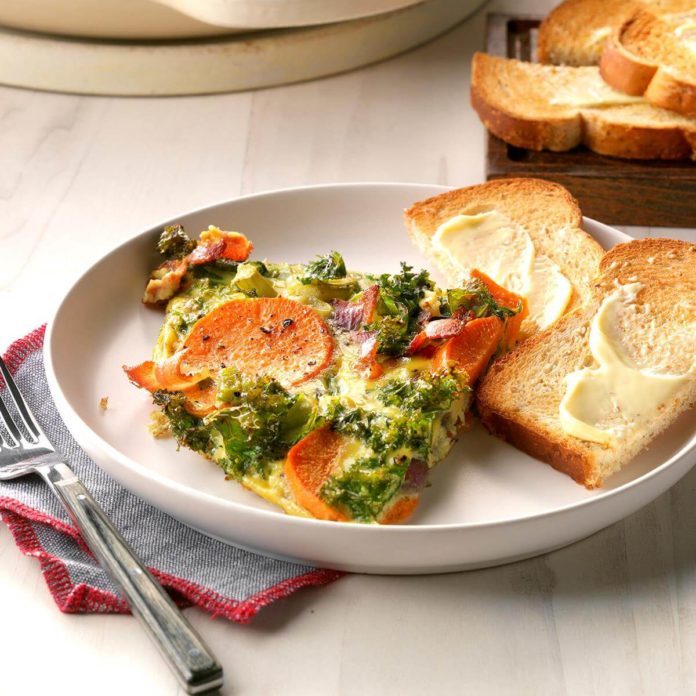 If you pay any attention to alternative sweeteners today, you’ve probably heard of agave nectar. Often advertised as a healthier swap for sugar, this natural syrup appears in drinks, desserts and more. But what is agave nectar? Where does it come from, and what makes it distinct? If you’re wondering whether or not to add this to your kitchen pantry, here’s what you should know.

What Is Agave Nectar?

Agave nectar is a substance derived from agave, a plant found in parts of the southern United States, South America and Latin America. It’s made by boiling sap from the agave plant into a syrupy liquid. It is an effective sweetener for cooking.

Fun Fact: The #1 commercial use of agave is tequila, which is made with fermented agave sugars.

As a plant, agave does naturally contain nutrients that could be good for health. However, most of those nutrients are destroyed in refining and processing agave into syrup. So while the original substance may support some of the modern health claims, the resulting nectar is actually processed in a way similar to high-fructose corn syrup or other sweeteners traditionally viewed as unhealthy.

Is Agave Nectar Lower on the Glycemic Index?

Despite being …read more

2020-02-13
+Admin
Previous: Monday on NBC3 at 11: The state of ‘being black in Syracuse’
Next: KFC partners with Crocs to release bucket of fried chicken shoes

51 Casseroles to Make in the Slow Cooker